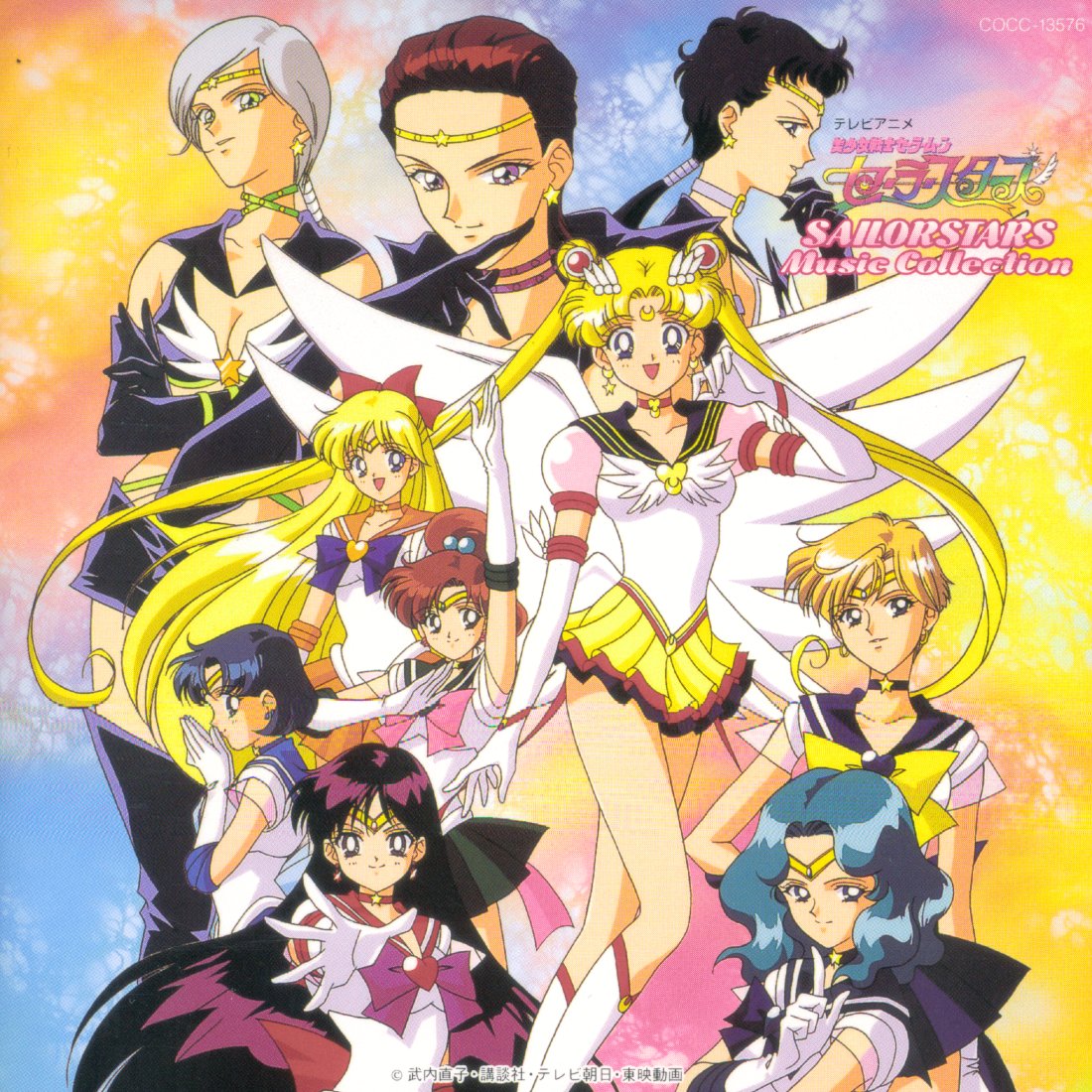 Viz Media’s release will mark the first time Sailor Moon Sailor Stars, which is the fifth and final season of the original Sailor Moon television anime series, is getting a home video release in North America. Viz Media will release the first part with 17 episodes on June 18.